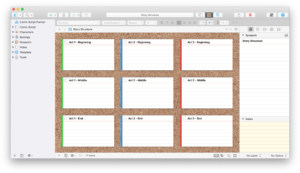 I’m pretty new to the craft of writing (formally, anyway). I’ve been immersing myself in the art of story and structure since I was in my teens, so I have a pretty good understanding of the fundamentals, but a lot of my professional writing work has been done by the seat of my pants with only a vague idea of where I was going. I’m currently at work on a ‘proper’ script for my next project but I thought it might be interesting to break down my process here. It’s as much for me as it is for you–I’m hoping to better understand how my own ideas come about and how to deal with them when they do so I waste less time in the future fumbling around in the dark.

So here’s how I do it. Your way might be a lot better.

If you’ve got helpful steps to add to these, let me know!!

Support free comics! Become a patron of Karl Kerschl to get access to subscriber-only posts. 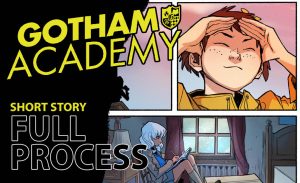 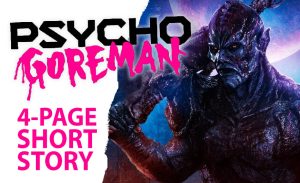 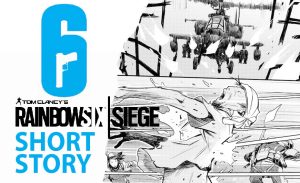 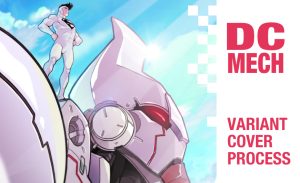 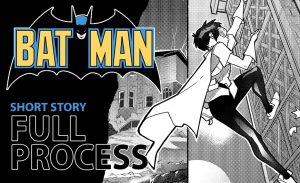